Why are some of the best things in life free, and yet we strive so hard for those that aren't?

Wall Candy and Some Random Thoughts

I got a lot of cheap paper in expensive frames on the wall, but it's all behind glass :))

These All Caused Me A Ton Of Pain, But The Sacrifice Was Worth It

I caught a couple of breaks in life and for that I am very grateful. Yet, on some subconscious nature-versus-nurture level, I also believe to a large degree that you make your own luck. A lot of it is just showing up, being where you're supposed to be, doing what you're supposed to be doing. I didn't fully appreciate the value of an education until a couple of years out of undergrad.

As hard goes, the CFA wasn't even close...it was beyond excruciating...took me five years...the average is four. My undergrad GPA was less than stellar. I did the MBA for me, really just to prove to myself that I could. If I had known that it was going to be as rigorous as it was, I might have had second-thoughts (top 25 school).

I have an extraordinarily supportive wife and kids. There was a time in my life when I never would have even attempted it. In the end though it's much like the CFA. Once you get it, you want them to make it harder.

I lived at home when I went to college because we didn't have any money...many sacrifices made on my behalf...again very humbled. When I was being less than academically focused one morning my mom gave me the best piece of advice I've ever heard - "get up and make something out of your life." Well I did, I guess, but I'm still not sure I know what it is.

Some of the advice I give our interns at work is, do the right thing every time, call your mother, and stay out of jail.

...well, most of us anyway...call for help if you feel I've overlooked you...

Rickshaw Pilot
ATM machine for an entire dorm of college students. Web dev lead…traffic manager at Chateau Atkins. Deep thinker of shallow thoughts. Restores vintage fountain pens (Google it if you’re too young to know what a fountain pen is). Married up. Works hard, plays – well, not so hard anymore. Finally figured out how to get internet service at the farm by placing the wifi hotspot on one specific window ledge and praying – barely gets one bar. Knows what a double-truck is but has never driven one.

Future Doctor
Both inspires and frustrates the crap out of me to no end.;)) Very few people know exactly how. Driven, focused. Twin brother of Morgan – second in line to the throne. Can do anything – invented most of them. Strong willed with a heart of gold. Deep in PKA, choir, and all things A-State. Studying for the MCAT, but not enough. Being chased by too many sorority girls – will eventually get caught and then wonder what to do. Perfect son.

Saving The World
Heart bigger than the world. Has called this “!” an “excited mark” since childhood. Genuinely loves her Saviour and lives her life accordingly. Spends her summers in the jungles of the Philippines. RA and Chancellor’s Ambassador at Arkansas State. Twin sister to Grant…born two minutes before…always pulls rank as the first heir to the throne, such as it is. Never taken driving lessons. Her cause celebre is the eradication of human trafficking. No doubt will change the world.

Future Pharmacist
Flyer on the cheer squad at Arkansas Tech. Only been dropped twice – no apparent permanent damage. Alpha Sigma Tau. Ranked first in her class at Springdale High. GPA way north of 4.00 (how does that even work?). Loves Skittles and spy gadgets. Intelligence to succeed on any path – hasn’t found the on-ramp quite yet. Both feet on the accelerator, complete disdain for the rear-view mirror. Go Starbucks.

Rap Star
Quiet, reserved. Secretly very smart. Knows the different drummer on a first name basis. Uncommon, but awesome sense of humor – it’s genetic – like his mother and older sister. Will easily go far, but success, like anything worthy, is never easy. Learning the ropes while trying to stay center-ring. Not a problem. Needs expensive auto-tune on all 24 tracks.;)))

Owner Of Our House
She’s not on any social networks – at least that we know of. Somebody sign her up!
Permits us to live here only by divine feline grace. Would prefer we didn’t. Hates funny hats – tolerates them for Morgan. Bossy, majestic, ornery. Not much personality but strong in certain areas – needs improvement in most others. Does not play well with other cats, especially Jack Pot, the free $1,000 cat. Hates wearing a CPAP. One of many curious cats. Maine Coon.

...all these things were said decades ago...makes you wonder, doesn't it? were they ahead of their time or are we behind ours?

We are fast approaching the stage of the ultimate inversion: the stage where the government is free to do anything it pleases, while the citizens may act only by permission; which is the stage of the darkest periods of human history, the stage of rule by brute force
Ayn Rand 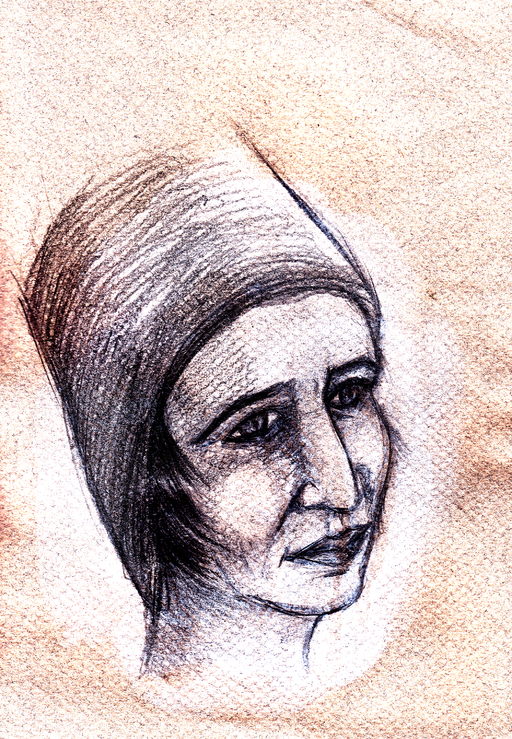 Insanity: doing the same thing over and over again and expecting different results
Albert Einstein 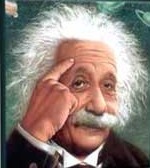 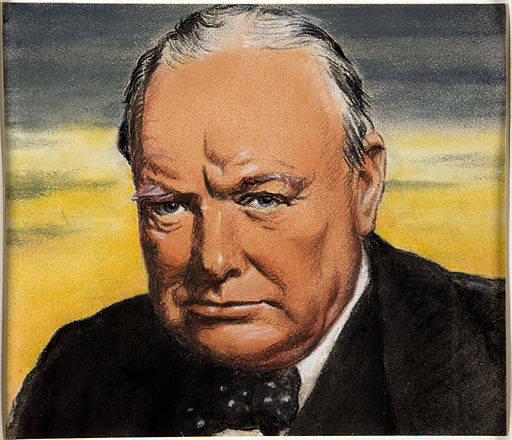 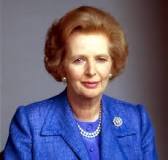 The older I got, the smarter my parents became. Why do we appreciate someone the most only after they're gone?

What Are You Working On?